Information caries that they have been often seen together in Ghana before they were banned last year from acting in Ghollywood, we are talking about Aki and Pawpaw, Osita Iheme who is famous as Pawpaw is still in the bachelorhood while Chinedu Ikedieze is already married-Aki. According to sources, Osita may be getting married soon.

Sources claims that wedding plans have started and the lucky lady is from Ghana and they may be havi... 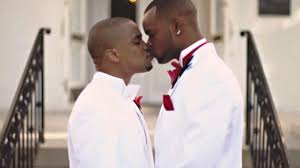 Peter and paul okoye Psquare has bought for themselves a new house in Atlanta GA, peter posted the pictures of their newly house via instagram and say we bought for ourselves two new home in Atlanta Ga Thank you Lord. #Hardwork 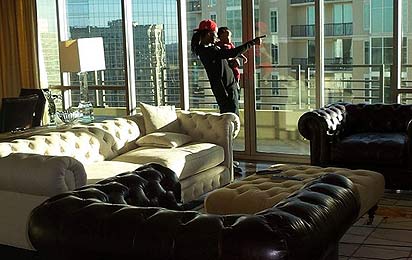 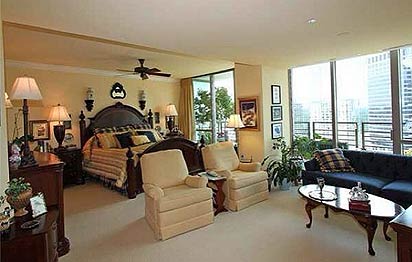 the sensational singer already has a mansion in Omole Estate, Ikeja Lagos with another one under construction at parkv...

It was a memorable day when OSTOM MEDIA  hold her first movie Audition in port harcourt lots of young talent where discovered as some of the Nigerian stars where present stars like Edward, and producer Emmanuel Okoroji, and Artistic Director Gift Ajie among others.

The aircraft, operated by Nigeria's Associated Airlines, came down in open ground on Thursday in the West African nation's commercial capital.

The aircraft appeared to make a manoeuvre to avoid a residential area, he said.